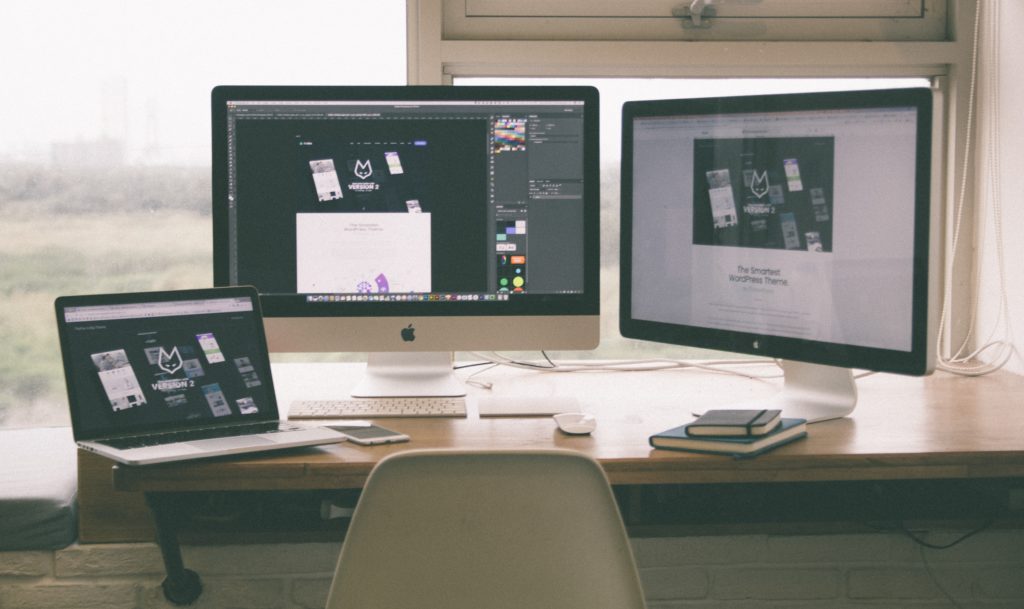 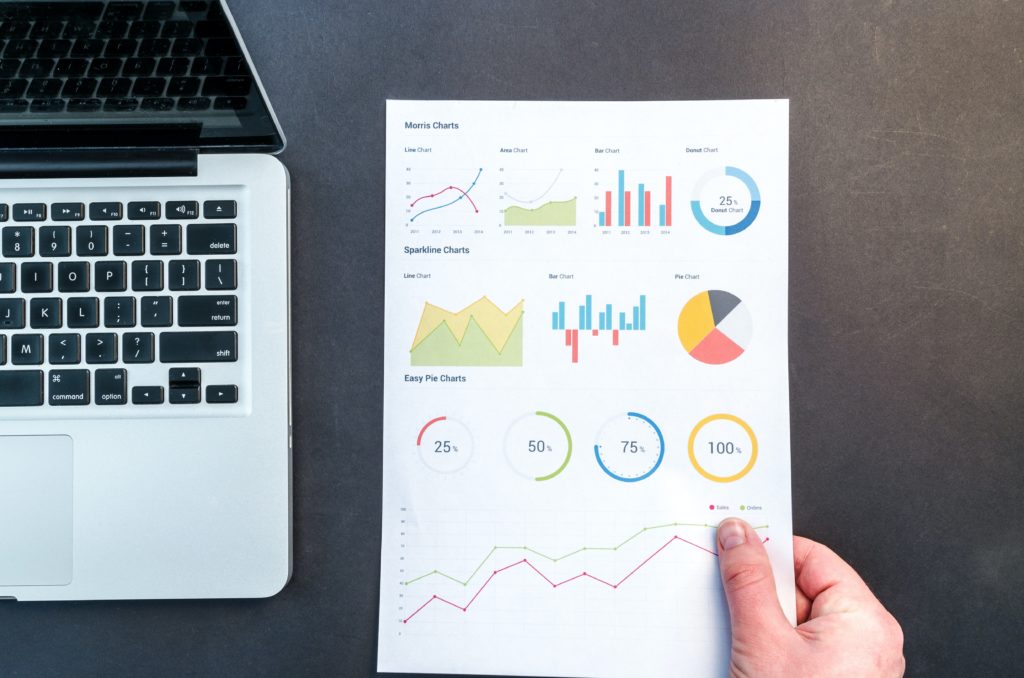 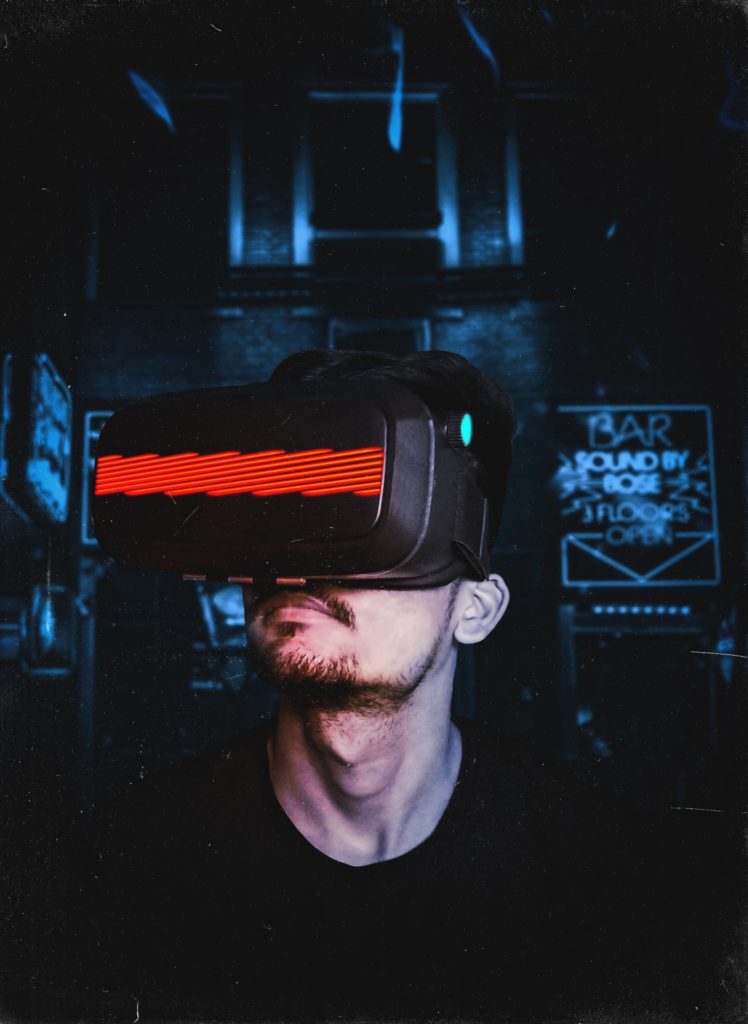 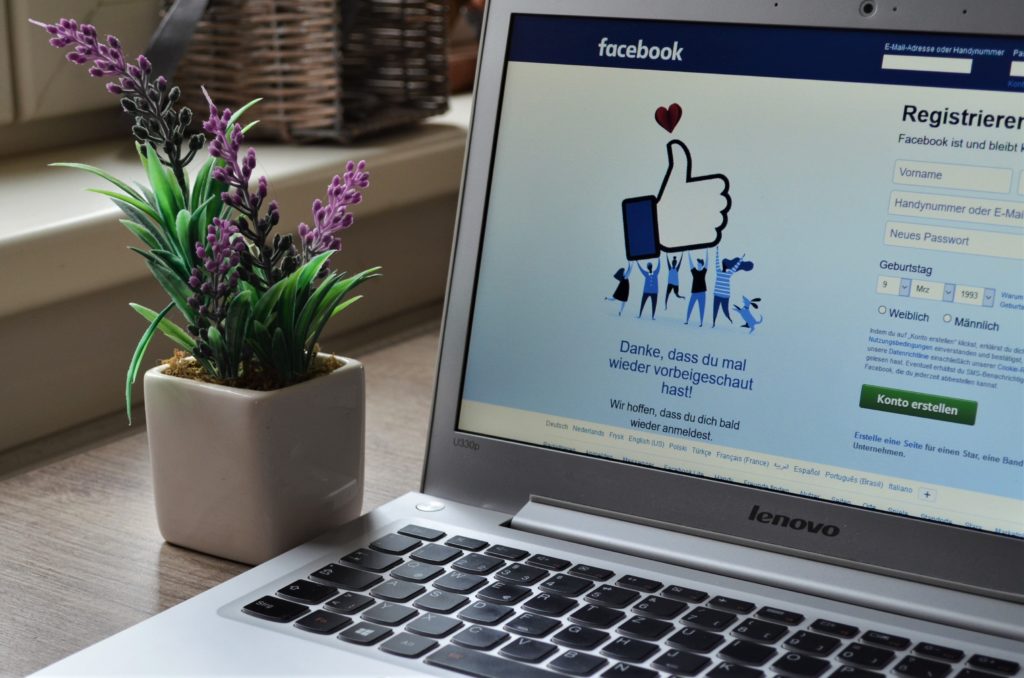 Social media marketing started with publishing. Companies shared content on social media to increase traffic to their websites and preferably drive sales. But social media is much more mature than just a place to broadcast content. Today’s businesses use social media in different ways. For example, a company worried about what people are saying about their brand monitors social media conversations and responds to relevant references (social media listening and engagement). Companies that want to understand their activities on social media use analytics […] 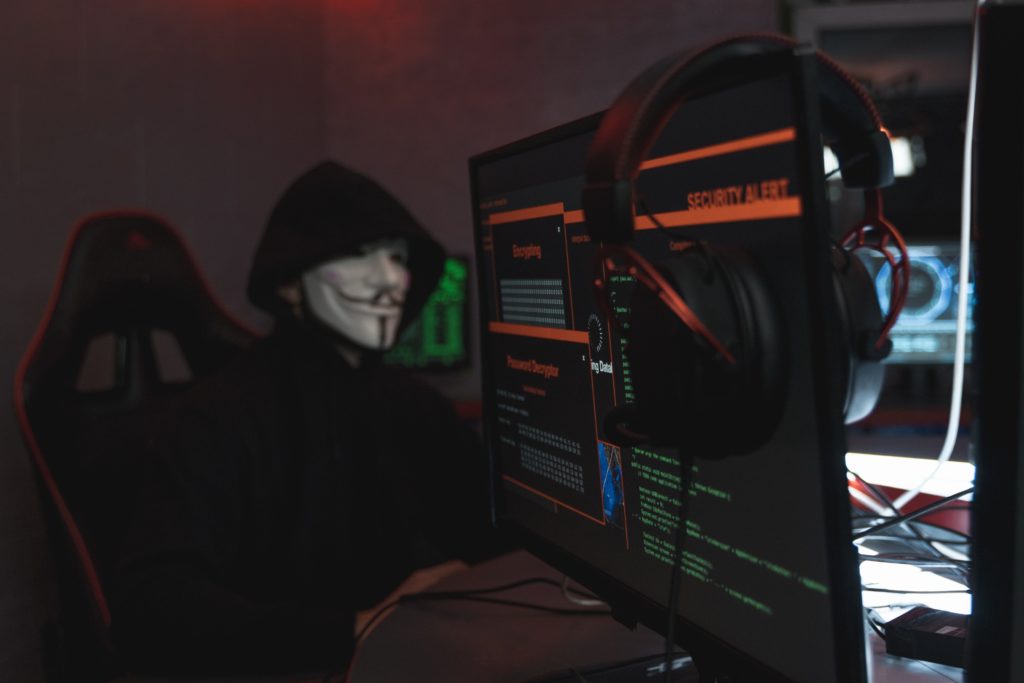 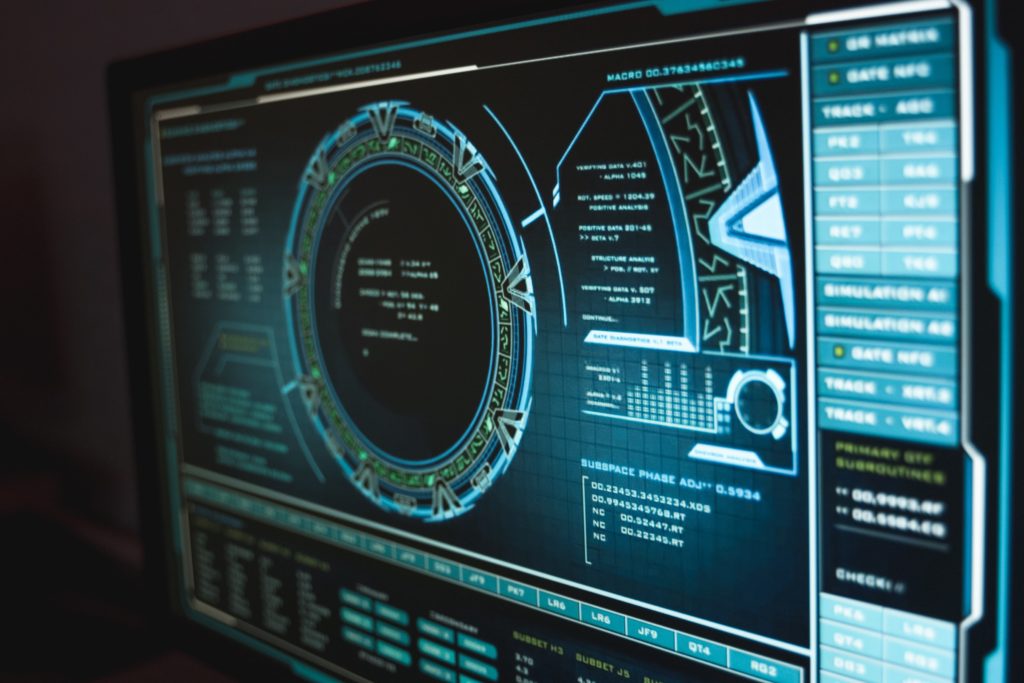 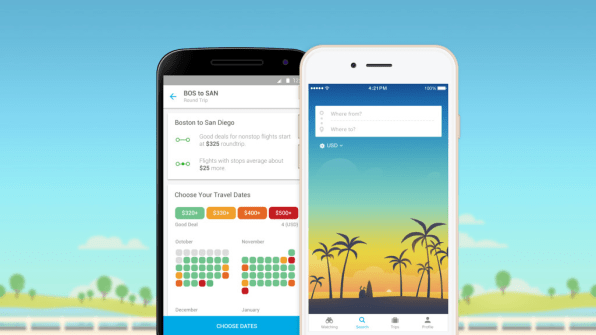 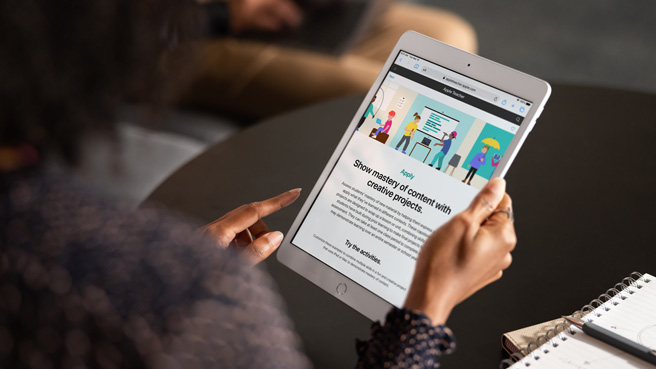